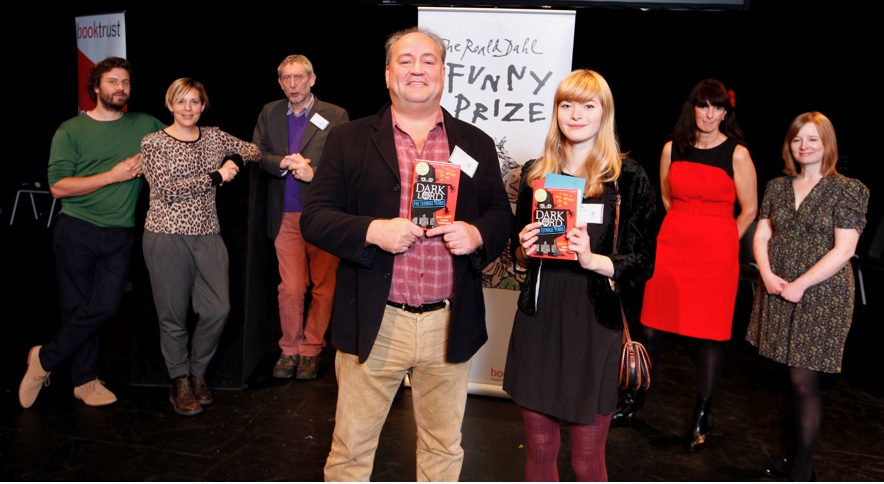 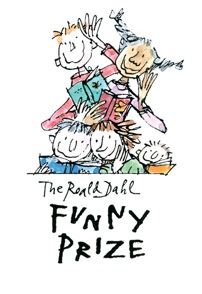 So, victory! Dark Lord wins the Roald Dahl Funny Prize, 2012, how cool is that! Of course, it was inevitable, given the threats of death I'd been handing out (severed goblins head on the pillows of the judges - that kind of thing.) But still, the less said about that the better. Her are some quotes from that day:

"I'm thrilled to win the Roald Dahl Funny prize, especially considering the quality of the other books on the shortlist! Many thanks to the judges and voters. I defeated so many dark lord characters in games throughout the years, and I decided I needed to tell the Dark Lord's point of view - is he misunderstood?"

"Winning the Roald Dahl Funny Prize will, I hope, save me and all the other minions at Orchard Books from being sent to the rendering vats to be turned into sausages. Such a great honour should appease even the mighty Dirk Lloyd. We are all truly thrilled."